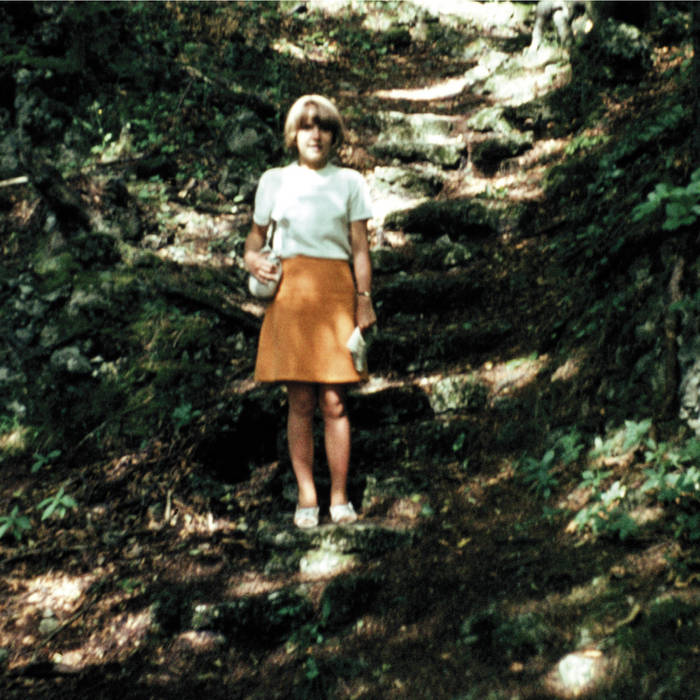 Made with teenage passion

Sometime late last century two shy youngsters came face to face with each other and the world. Mikko, a reincarnation of Elvis from Rovaniemi on the Arctic Circle, and Laura, a former Slayer fan, soon discovered that they shared a similar outlook on life. Ethereal and warm, the pair of them drifted closer and closer to each other until they ended up living under one roof. Together, in a universe of their own, they found various instruments – and the musical projections onto cassette tapes achieved through these – to be one of the most natural methods of communication available to them. These are the origins of Chamellows, a band which based its activities on actively concealing its works from the audience.

In 1999, I was presented with a rare opportunity to obtain a relatively comprehensive collection of their recordings. I immediately felt an affinity with the music. Chamellows first appeared peaceful and good-natured, occasionally extremely infectious and easy to approach. This was merely a first impression, though; gradually the music began to reveal other dimensions, layers that were darker, more anxious and more difficult. I have continued to listen to the band fairly regularly ever since. As is the case with classics, the music still suggests new ways to interpret and approach itself. To my mind, its most obvious quality is a creative passion, as well as a kind of sincere tension between the tranquillity offered by the living rooms used for the recordings and the roofs above them, and the world outside. At times, Chamellows seem to integrate into the rest of it, in a way of their own, at other times they simply want to disappear from sight. Mostly, however, they remain on the outside, so to speak. They often escape analysis but invariably sound good, to say the least. And, deep down, this is the definition of the music of Chamellows: it is rewarding, dark, unadulterated, bloody, tender, ethereally floaty and unique.

Chamellows no longer exist in their original form. I feel the mark they left was sizable, especially now that Sami has released this anthology. Mikko and Laura have drifted apart, gone their separate ways. This album is therefore also something of a large memory – a sample of the reality shared by two people in the 1990s and at the turn of the millennium. I also see it as evidence of the fact that something finite or temporary can be just as significant as something still in progress or an infinity defined by some fateful idea. The album’s air is one of unforcedness: Chamellows are their true – more or less inhibited –selves, they show themselves in their true nature and thereby really reveal something of their world to us. In other words, this collection is also a kind of document; even so, it is not the truth. But who cares about truths when holding one of the most important Finnish albums ever released?